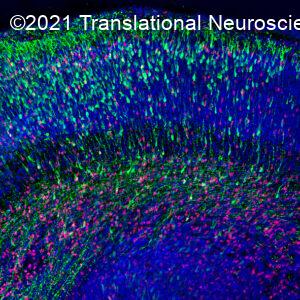 One of the most challenging problems in biology is to understand how the billions of neurons in the mammalian nervous system “wire up” to form functional neural circuits that underlie all behavior. This has been one of the most intensely studied areas of developmental neurobiology in the past, and a number of important proteins have been identified that instruct axons to project to their specific target regions (so called axon guidance proteins). Our current work focuses on how axon guidance proteins are detected by receptor proteins on growing axons, how these receptors signal and how they are regulated. Remarkably, our nervous system contains billions of connections but no more than a hundred axon guidance proteins. How can this relatively small number of proteins set up the wiring of a disproportionally large number of connections with many different characteristics such as trajectories or synaptic partners? Evidence is emerging that the effects of axon guidance proteins are diversified and spatiotemporally controlled, vastly expanding the number of guidance decisions they can mediate.
However, the molecular details of this regulation and its relevance for vertebrate axon guidance in vivo remain incompletely understood. Another aim of our work is therefore to resolve key molecular events that enable a limited number of axon guidance proteins to dictate a vast number of wiring decisions in vivo. This work is in part supported by a VICI grant from ALW-NWO and the NWO Gravitation Program BRAINSCAPES. 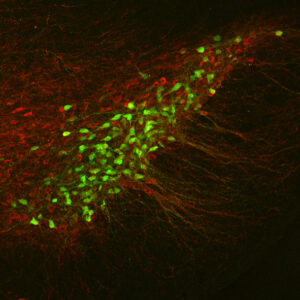 Many brain nuclei can be further subdivided into smaller neuronal subsets with specific molecular signatures and functions. For example, the midbrain dopamine system is composed of the ventral tegmental area (VTA) and the substantia nigra (SN). Both parts have different functions and are differentially affected in disease (SN neurons die in Parkinson disease patients). However, even within the VTA and SN smaller neuronal subsets exist. We are currently setting up subtractive genetics strategies in mice to genetically label, purify, activate or ablate functionally similar subsets of neurons in the dopamine system and other parts of the nervous system such as the habenula. Using this method, we have identified many aspects of dopaminergic pathway development (e.g. rosto-caudal extension, axonal orientation, fasciculation). This new approach will help us to study novel aspects of dopaminergic pathway development such as axonal pruning, topographic bundle organization and axonal sorting. This work is in part supported by Stichting ParkinsonFonds and the NWO Gravitation Program BRAINSCAPES. 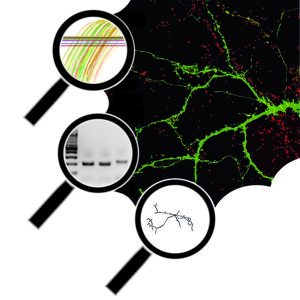 MiRNAs are small non-coding RNAs (22 nt) that bind specific mRNA targets thereby regulating their translation and stability. Deregulation of miRNAs has been implicated in various brain disorders and these molecules are considered to be promising therapeutic targets in many of these disorders. Our previous work shows that miRNAs are deregulated at different levels in patients suffering from temporal lobe epilepsy (TLE) and using a multidisciplinary approach (e.g. RNA-seq, biotin-IP, in vivo Ago IPs, epilepsy models, etc.) we aim to decipher how miRNAs contribute to the process of epileptogenesis and how these effects can be reversed.

Circular RNAs are a (re)discovered class of long non-coding RNAs with a circular structure. Besides being very stable due to their circular structure, circRNAs are enriched in the brain and in specific subcellular compartments. Most studied functions include miRNA and RNA binding protein (RBP) sponging, yet, the involvement of circRNAs in different molecular processes remains to be determined. We aim to determine which circRNAs are important for axonal development and how they affect this process. Similarly, we study deregulated circRNAs in neurological diseases, such as refractory epilepsy.

Fragments derived from tRNAs are implicated in different aspects of gene regulation. One example is their miRNA-like function. We are interested in finding out how these fragments contribute to brain disease.
Further, we are constantly working on technical approaches to detect, visualize and manipulate non-coding RNAs, both in vitro and in vivo.
Our research is in part supported by the Epilepsiefonds and the Marie Curie ITN circRTrain. Furthermore, part of this work is performed in close collaboration with InteRNA Technologies.

Amyotrophic lateral sclerosis (ALS) is a devastating neurological disease affecting roughly 50,000 people at any time in Europe, and causing around 10,000 deaths each year. It can occur in any individual at anytime during adulthood. ALS is characterized by progressive degeneration of motor neurons in brain and spinal cord leading to muscle weakness. Initial manifestations are weakness of limbs or weakness in the bulbar region leading to abnormalities of speech, swallowing difficulties and facial weakness. The patient progressively becomes paralyzed and dies eventually as a result of respiratory failure. There is no cure for ALS. The only available drugs are marginally effective in extending the life span of ALS patients with a few months.

Novel treatment options are needed for this disabling and fatal disease. The lack of treatment for ALS can be attributed to an absence of validated therapeutic targets reflecting an inadequate understanding of disease mechanisms. Elucidating the ALS pathogenic mechanism is therefore essential to pave the road for therapeutic interventions. Several projects in the lab are focused on unravelling the molecular mechanisms defective in familial and sporadic ALS.

An important starting point of our work are genetic defects detected in ALS patients (e.g. detected in Project MinE). Using different molecular cell biological, -omics, and biochemical approaches in different model systems (e.g. IPSC-generated neurons or organoids) we aim to understand how specific genetic defects cause ALS and on basis of this knowledge design therapeutic strategies. This work is in part supported by Stichting ALS Nederland and H2020 (E-Rare grants “INTEGRALS” and MAXOMOD”).

In addition to ALS, we also study other neurodegenerative disorders, including Alzheimer’s and Parkinson’s disease, in part with support from Stichting ParkinsonFonds and the JPND project ‘TRIAGE’. We use similar models and approaches to dissect disease mechanisms for these disorders and for designing therapeutic approaches.

IPSC and organoid models for unraveling brain disease mechanisms
The use and generation of induced pluripotent stem cell (iPSC)-generated cells has increased exponentially. The possibility of generating patient-derived iPSC lines followed by differentiation into desired cell types has the promise to provide new and ground-breaking insights into disease mechanisms and can facilitate the development of therapeutic approaches. We use iPSC approaches to generate neurons, (micro)glial cells and non-neural cells for multiple translational projects. For example, motor neurons and muscle cells for research into ALS. Differentiated cultures generated from control and patient iPSCs are subjected to numerous analyses, including electrophysiology (patch clamp), calcium imaging, immunocytochemistry and (single cell) RNAseq. In addition to isolated neuronal or glial cultures, organ-on-a-chip technology is used to reconstruct neural circuits like the neuromuscular junction. This specific project is supported by by Stichting ALS Nederland and performed in close collaboration with Mimetas.

Furthermore, genome editing approaches, such as CRISPR/CAS9, are used to generate isogenic controls or cell lines carrying specific mutations. iPSCs are also used to generate various types of brain organoids allowing analysis of neuronal and glial cell morphology and function in a three-dimensional environment, for example for studying ALS and Alzheimer’s disease. Analysis of neuronal morphology is facilitated by Ultramicroscope Lightsheet imaging present in our lab.

The IPSC- and organoid lab and lightsheet imaging platform is organized in a research facility named the MIND facility. This facility is financially supported by the UMC Utrecht Brain Center, UMC Utrecht and Utrecht University, and managed by the Pasterkamp lab. 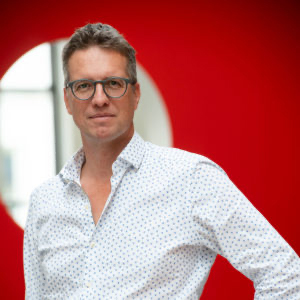 I am a molecular neurobiologist trying to dissect the mechanisms that underlie neural circuit development and various neurological and neurodegenerative disorders using a multidisciplinary research approach ranging from in vitro human stem cell modelling and mouse genetics to advanced 3D microscopy. 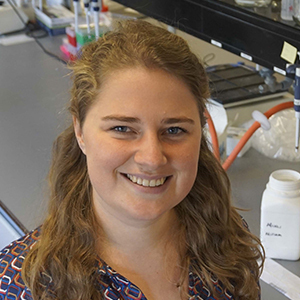 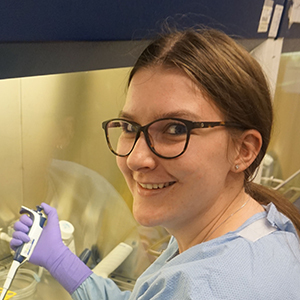 Daniëlle N. Vonk – Technician
I am manager of the iPSC/Organoid part of the MIND-Facility. 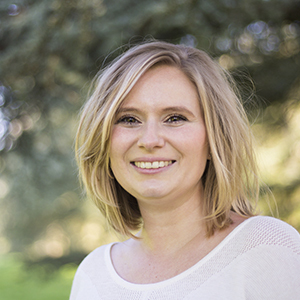 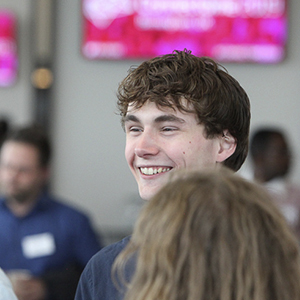 Laurens M. Grossouw – PhD student
I am interested in dopaminergic axons in development and disease. 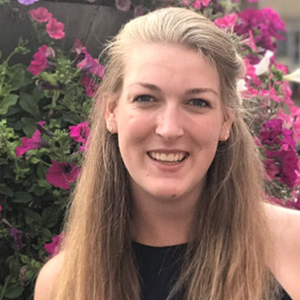 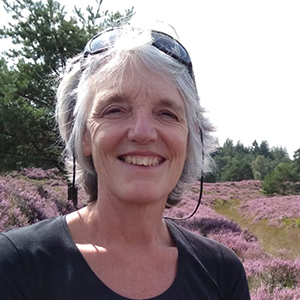 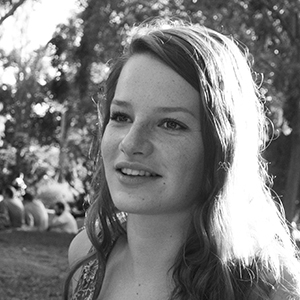 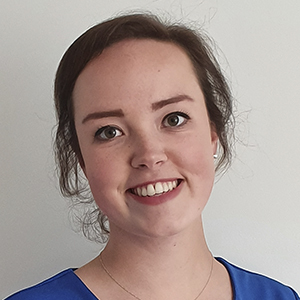 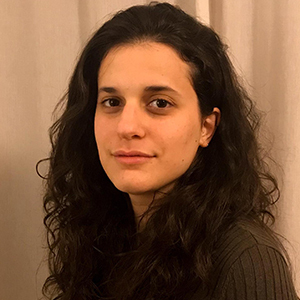 Marta Cañizares Luna – PhD student
I study the role of Ataxin-2 in ALS using mouse and human models with a particular focus on microglia; I am also interested in developing an organoid system to study microglia in disease, namely ALS and AD. 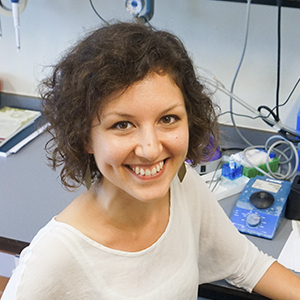 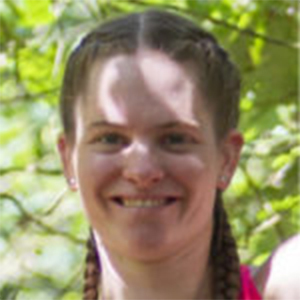 Nicky van Kronenburg – Technician
My aim is to help the researchers with their animal work wherever I can. 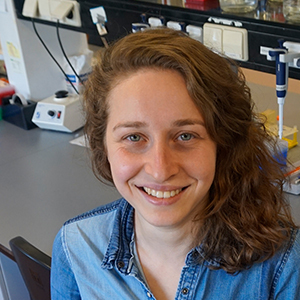 Özge Düdükcü – PhD student
I’m a developmental Neurobiologist and my research focuses on the interaction between GABAergic and Dopaminergic neurons during midbrain development. 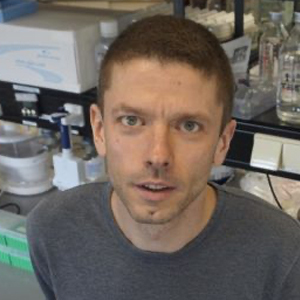 Pavol Zelina – Postdoc
My project is aimed to deepen understanding of ALS pathogenesis and to develop a cellular model of the disease. 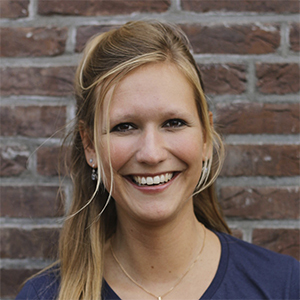 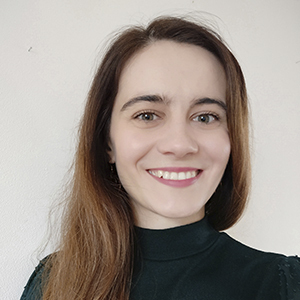 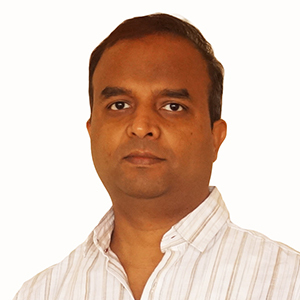 Vamshidhar R. Vangoor – Postdoc
I am a Molecular Neurobiologist interested in understanding the cellular mechanisms involved in neural cell development and in disease processes. 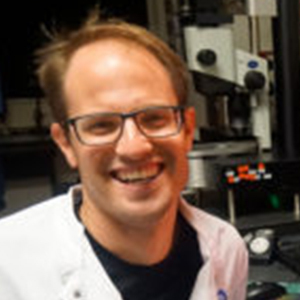 Youri Adolfs – Technician
I am managing the microscopes of our department as well as the imaging facility of the MIND-Facility. Besides suporting PhD students and Postdocs with 3D immunostaining procedures and image analysis, I also perform molecular cloning projects and in utero electroporation experiments. 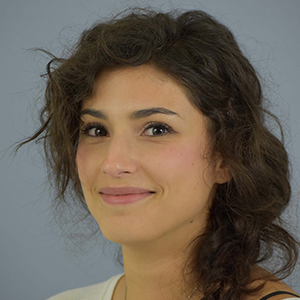 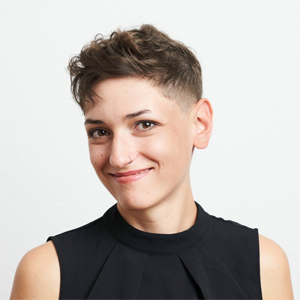 Domino Schlegel – Postdoc
My aim is to explore the molecular mechanisms causing ALS using iPSC-based disease models, with a particular focus on the role of skeletal muscle 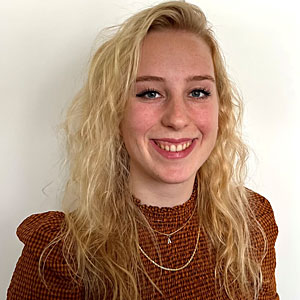 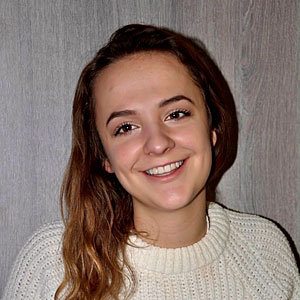 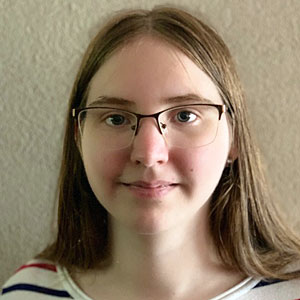 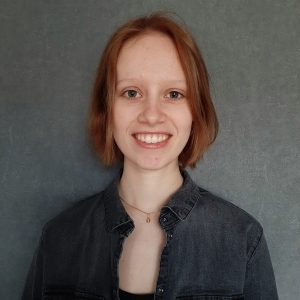 Oxana Garritsen – PhD candidate
My research focusses on dissecting the molecular mechanisms involved in the correct positioning of midbrain dopaminergic neurons in health and disease. 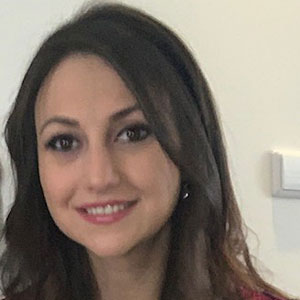 Suzy Varderidou – Postdoc
My work focuses on the characterization of disease using iPSC-derived neurons carrying disease associated mutations. I am using mass spectrometry proteomics to identify the proteome alterations of a specific mutation. Furthermore, I study the extracellular vesicles secreated by cells. I am interested to identify whether these vesicles carry disease associated cargo, and whether these vesicles can ‘spread disease’ to unaffected cells.